Custom Creations You Will Treasure

Chambers Jewelers is known for creating custom, personalized jewelry pieces. In our long years in the business, we have produced countless sophisticated jewelry creations- many of which are now cherished heirlooms for the families we have served. Rely on us for the jewelry you need. No matter the occasion, we promise to provide timeless pieces you will forever treasure.

Chambers Jewelers was founded by Charles Chambers Sr. in 1938. To continue the family’s legacy, Zechariah Chambers opened the current store in Ford City, PA 14 years ago. With more than 75 years in the industry, the Chambers family consistently delivers professional sales, maintenance, and repair services of quality jewelry for our clients. We take great pride in our personalized service, and we promise to provide customers with knowledge and assistance to make smart and confident buying decisions. Quality and service are our top priorities!

Our jewelry store offers a large selection of custom-made pieces that boast unique designs, as well as a vast array of jewelry with both modern and classic styles. On top of the excellent craftsmanship, our selection comes at prices to fit every budget. Come see our creations today! We look forward to your visit. 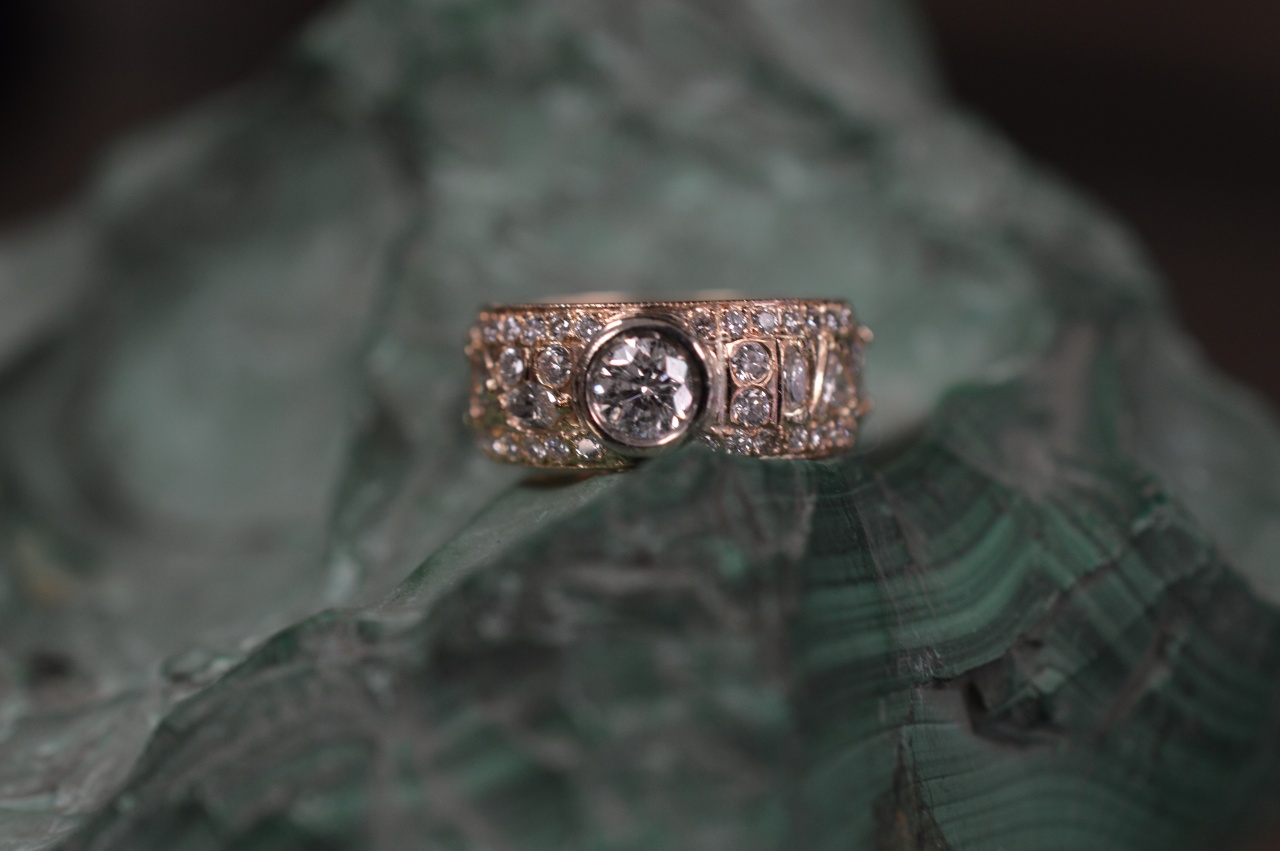 They say that jewelry reflects the wearer’s identity. As a small-town custom jewelry store, Chambers Jewelers strives to create breathtaking pieces that match our customers’ personality and individual style. Come see our master jeweler for custom jewelry that is as unique as you! Stop in to see us today, or call to schedule an appointment if outside of our normal hours.

In 1938, Charles and Theda Chambers opened the original Chambers Jewelers location in Beckley, WV. Relocating to the Space Coast of Florida, Charles and Theda established their new Chambers Jewelers location with their children in Titusville, eventually opening a second location in Celebration, FL. Charles Jr. then branched out on his own in West Palm Beach, opening Diamonds and Gold Direct with his wife Beverly and their children.
Born into a family with a strong jewelry heritage, Zechariah (Zech) continues to carry on the Chambers Jewelers legacy. With a lifetime of acquired knowledge in all facets of the fine jewelry industry (both his grandfather Charles Sr. and father Charles Jr. were master jewelers and master watchmakers), Zech was managing his father's store by the age of 18. As he continued to hone his skills on the bench, Zech also obtained a degree in Diamonds and Diamond Grading from the Gemological Institute of America (GIA) and continued his education at Stewart's International School for Jewelers. Relocating north to establish his own branch of the family business, Zech opened the present-day Chambers Jewelers, which he now owns and operates with his wife Amanda in their current Ford City, PA location.